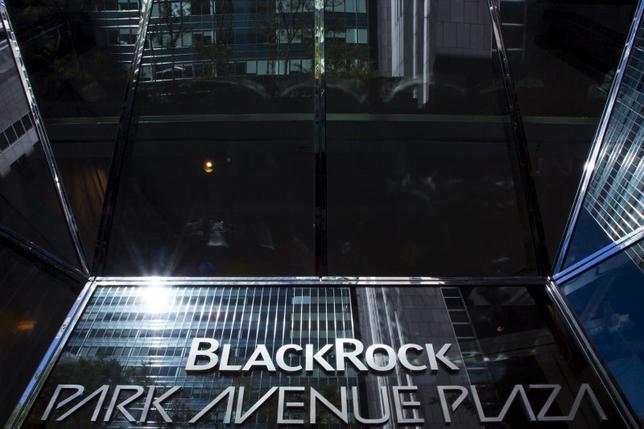 The BlackRock sign is pictured in the Manhattan borough of New York, October 11, 2015.

BlackRock Inc is planning to unveil a new U.S.-listed exchange-traded fund that will invest in all areas of the junk-bond market except the tattered energy sector, the asset manager said in a regulatory filing this week.

The ETF will track a Markit-brand index containing lower-rated corporate debt except those bonds issued by oil and gas producers, as well as suppliers of equipment and services to that industry.

Plans for the ETF were disclosed late Monday in a BlackRock filing with the U.S. Securities and Exchange Commission. The New York-based asset manager declined to comment.

As oil prices slid from 2014 to earlier this year, investors punished bonds of those companies, pricing in fears of greater defaults by overextended drillers, explorers, pipeline companies and related firms.

Over one-year period through Monday, the widely traded, $16.5 billion iShares iBoxx $ High Yield Corporate Bond ETF sank by 5.3 percent, according to Lipper. Energy makes up more than a tenth of that ETF’s portfolio, according to BlackRock, the issuer.

Yet oil has rebounded and, with it, prices of bonds in the energy sector. U.S. crude was trading above $38 a barrel on Tuesday and the high-yield energy index has rebounded 26 percent from its February low. HYG, the broad junk-bond market ETF, is up 2.8 percent over the four-week period that ended Monday, Lipper data shows.